A Cruel and Wasteful Trade

The trade in wildlife is inherently inhumane.

Methods used to capture and kill wild animals whose parts are destined for the trade, particularly when this is done on a large scale, are grossly inhumane. Animals are often poisoned, trapped or snared, or bludgeoned to death. Their parts are frequently removed even before they are dead.

Capture methods for animals who are traded live are also extremely cruel and include capture by snares, traps, nets and dogs.

Mother primates, such as gibbons, orang utans and monkeys, are shot down from the trees, and their babies torn away for the pet trade. Bird trapping methods are particularly cruel and ruthless. “Teaser” birds are tied in trees to lure other birds, who become trapped- stuck on glued sticks or entangled in nets. In a frantic struggle to escape, birds will break their wings and legs. Some birds are simply shot out of the sky with pellets, easy to capture once injured. These methods are not only cruel, but extremely wasteful, with more birds being killed than captured alive, and many of the captured individuals die later. Young birds are sometimes taken from the nest, particularly parrots because young birds can more easily be trained to “talk.”

After capture, the animals then typically endure horrific transport methods before arriving at their destination, especially if they are being smuggled illegally between countries. Birds are frequently squashed into crates with tens of others with no food, water or space to move around. They may have their wings and beaks taped up and may be stuffed into pipes to avoid detection. They are frequently drugged to stop them making a noise.

The trade in live wild animals results in the injury and deaths of a large percentage of those animals captured for the trade. For every wild animal who ends up as a pet, scores of others die during capture and transport. As a result, animals are captured and traded in huge numbers- pushing species closer to extinction.

The birds and reptiles bred on commercial farms to supply the increasing demand for exotic pets do not fare much better, often kept in squalid conditions to save costs and boost profits before being cruelly shipped around the world.

The ones who survive their ordeals face a lifetime of frustration and confinement in captivity, not being able to act on their natural instincts. 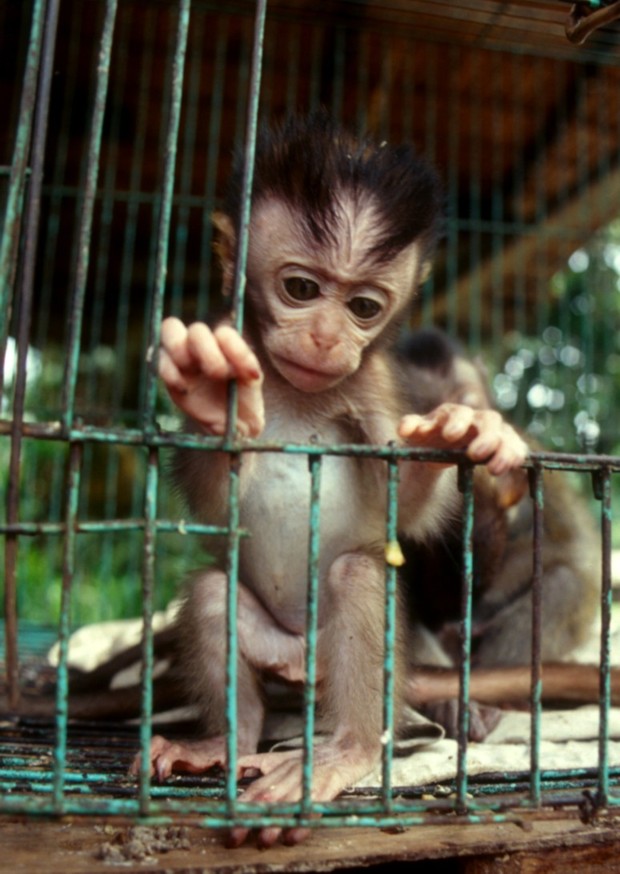 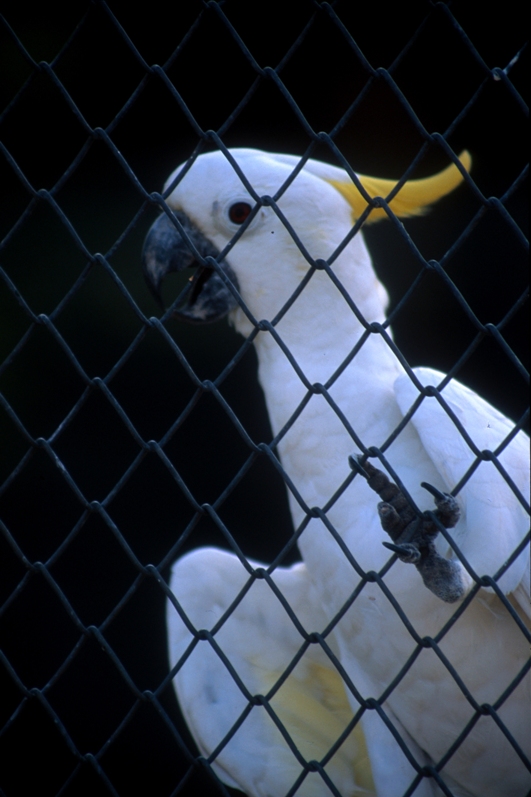 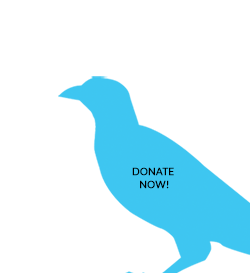