In 2002, as part of an Asialink effort (AsiaLink is a coalition of Asian Protection groups from 12 countries), ACRES held a press conference in Singapore to speak up against the consumption of dog and cat meat in South Korea. ACRES presented a joint statement (below) to the South Korean Government asking them to make a clear commitment to enforce and improve their legislation related to animal protection.

The dog and cat meat trade involves unspeakable cruelty. Dogs are bred in farms where most never leave their cages. At the markets, they are crammed into cages so they can hardly stand properly. Some are killed by electrocution. Others are hanged then beaten as they die or tortured in other ways. Cats are usually boiled, some alive, in large pressure cookers to produce a tonic that supposedly cures ailments. Others may be beaten with hammers.

On the 14th of June 2002, ACRES also presented the South Korean Embassy in Singapore with the statement as well as a video, “Culture or Excuse”, which exposes the cruelty of the dog meat trade in Korea. The footage shows conditions of farming, transporting and selling dogs for meat.

As part of AsiaLink, ACRES signed the following statement: 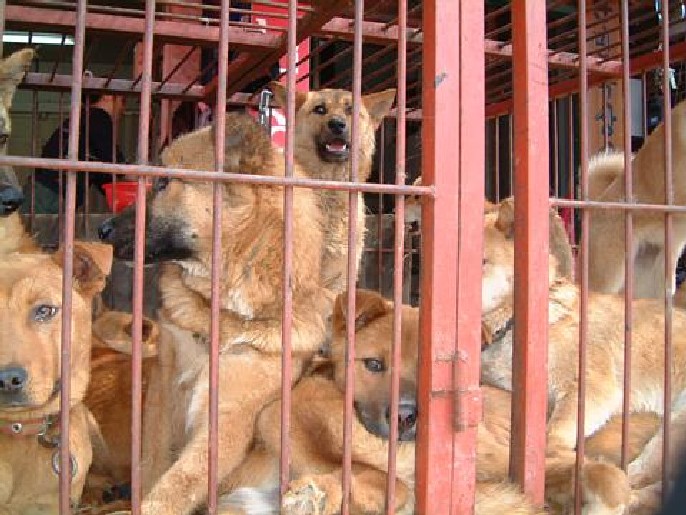 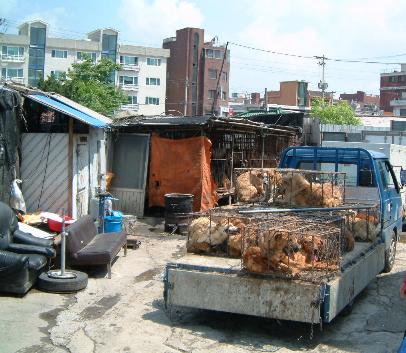 Statement on the Issue of Dog Eating in South Korea

TO: The Government of South Korea
BY: ASIA-LINK – a coalition of Asian animal protection NGOs
DATE: 14 JUNE 2002
We, as Asians working for the protection of animals, believe that the practice of dog eating in South Korea should be banned.

We are concerned by reports that some Korean businessmen intend promoting dog eating during the World Cup Football events to be held in South Korea in June 2002.

It is sad to note that over the past decades, Asian society has been gaining a name for itself as one which is inhumane to animals. The dog eating practice in South Korea contributes to this image in no small manner. In fact, Korea and dog eating have become synonymous even in our minds.

The majority of Asians abhor and condemn the practice of dog eating. We Asians recognise the value of dogs as companion animals. Dogs are historically an integral part of our family. Therefore we ask our Korean brothers to help stop this cruel dog eating practice.

We support the world-wide demand for the Korean government to establish appropriate legal protection for all animals, including, domestic, farm and laboratory animals.

South Korea will be the focus of the world’s media attention during the World Cup Football event in June. We urge you to use this opportunity to take positive action to stop the practice of dog eating and join us in building a more humane Asian society.

This statement is written and endorsed by the following organisations under the ASIA-LINK coalition:

ACRES Press Releases on the dog and cat meat trade.

Other resources: Ugly Truth Behind the Dog Meat Trade 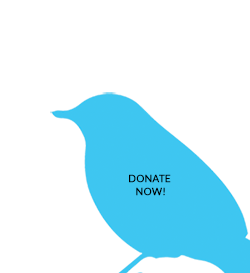